Eggs are providing a step into the family business at one Rowan County farm. David and Cheryl Correll are the fifth generation to farm their land, but 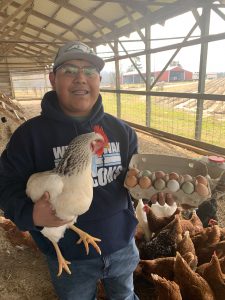 they say they are a six-generation farm because their two kids, Josie, 17, and Talton, 14, are already making big contributions.

When Talton was 10, David and Cheryl told him that it was time he took a role on their produce farm, but that they would let him pick the job he wanted to do. Talton says he thought about his options for about a week before telling Mom and Dad he wanted to raise hens to lay eggs.

“I decided on chickens because I always loved them and how they acted,” Talton says.

Like many kids with an interest in agriculture, Talton got involved with the 4-H Poultry Judging program, which he credits with teaching him how to raise healthy, happy hens to get the best quality eggs, and what a good egg looks like. And his interest revealed a true talent—at the North Carolina State Poultry Judging Contest in 2019, he was the second-place high scoring individual for juniors, and his junior team took home first-place overall in the junior division.

He started with 25 Golden Comet hens and now tends a variety of breeds, about 100 hens in total, that provide the eggs the farm sells at area farmers markets and through their Community Supported Agriculture program. You can even enjoy them in the famous milk bread (Bon Appetit called it ‘The Most Addictive Bread You’ll Ever Eat’) served to diners at one of the most lauded restaurants in the state, Kindred in Davidson. Talton said it makes him feel special that James Beard Award-finalist chef Joe Kindred would choose his eggs to feature in his renowned dishes. 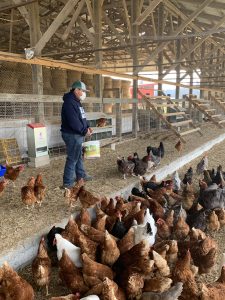 “It’s a really big accomplishment for a big restaurant to start buying some of my eggs,” Talton says. “It just feels really great. I feel satisfaction to be recognized.”

Talton says the opportunity to help raise food for his family and community has given him a sense of pride, and he’s learned to talk to all kinds of people through meeting CSA and farmers market customers.

“There was one experience where a little kid came up to me and said, ‘Oh, I love your eggs, thank you so much,’ that really touched me because someone loved my eggs and really appreciated it,” he says. “I’ve definitely learned how to talk more politely and to people of different ages.”

Talton’s focused on being a kid but has used his important role to think about his future on the farm.

“It’s a calming factor just coming in here, watering and feeding them, watching them do their thing,” Talton says. “I think this is kind of my niche, what I want to stick with.”

To learn more about Talton and Correll Farms, LLC visit their website or check them out on Facebook and watch their “Farming with Talton” videos! 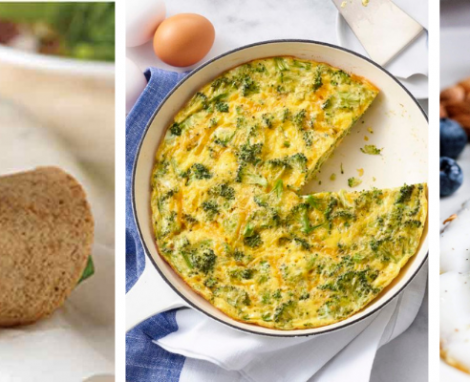 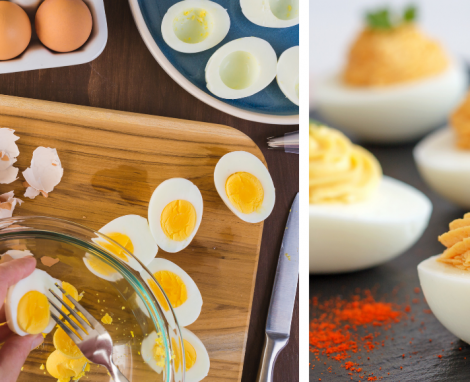 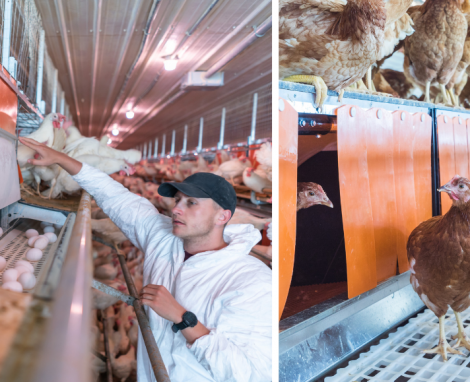 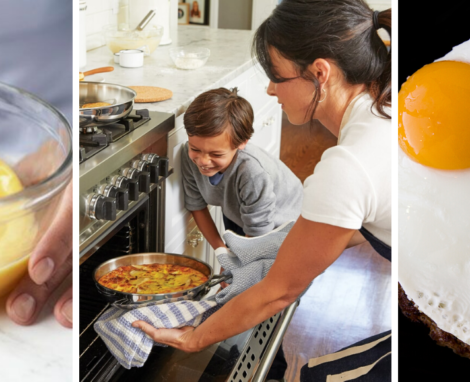