NC Eggs Featured in Fire in the Triangle Dining Competition

July heats up in Raleigh as selected chefs battle it out during the “Got to be NC” Fire in the Triangle Competition Dining – a series of 8 to 15 dinner competitions hosted in five regions of the state throughout the year. Each evening, two restaurants battle it out side by side in a single elimination, blind dinner format. The six-course menu is created around a “mystery” North Carolina ingredient and guests taste three of the courses without knowing whose food they are eating.

Kicking off the first of the month, Chef Serge Falcoz-Vigne of 519 West and Chef James Clark of Carolina Crossroads went head to head at 1705 Prime at 1705 E. Millbrook Road. Their secret ingredients featured NC Eggs and Heritage Farm Bacon.

With only a small point difference, the two chefs successfully prepared 6 tasty courses for their diners. But in the end, it was Chef Falcoz-Vigne who won the breakfast ingredient battle with a final score of 26.85. Even if the secret ingredients threw off his original plan, he proved to be the master of eggs and bacon. Clark, earning a final score of 24.47, said he was stunned to see eggs as the secret ingredient, but “at least there was bacon.” He said he was proud of his team and the dishes they served.

Falcoz-Vigne and Team 518 West will compete July 21 against the winner of Wednesday night’s battle.

If your mouth is watering for more NC Egg inspired dishes, head over to https://ncegg.org/egg-recipes/ for tons of great recipes! And for more information about the Fire in the Triangle Competition Dining visit http://www.competitiondining.com/. 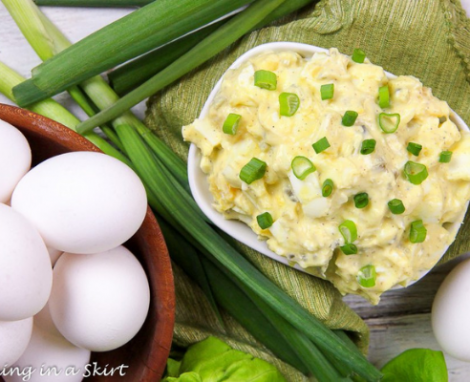 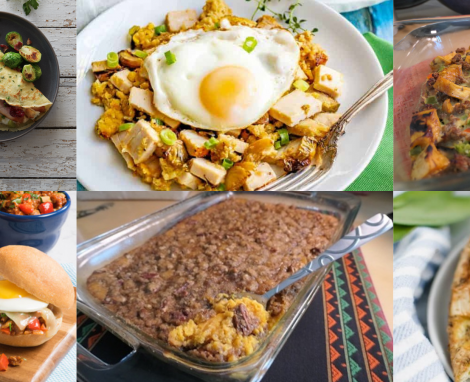 Rehash Your Thanksgiving Leftovers with These 6 Creative Recipes 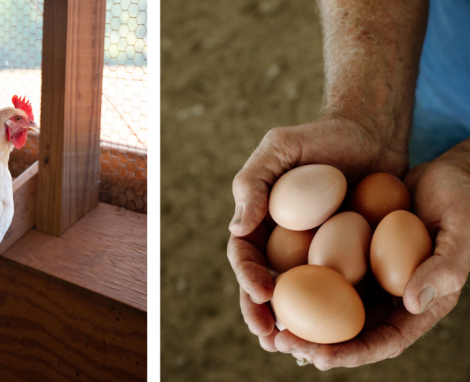 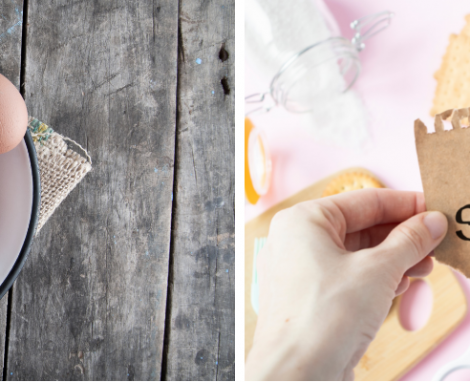