Follow the evolution of deviled eggs all the way from ancient Rome to your kitchen today.

Home » Blog » Deviled Eggs History: From Rome to Your Home

For National Deviled Egg Day, we’re taking it back to Ancient Rome….

The deviled egg we know today can be traced back to ancient Rome, where boiled eggs were seasoned with spicy sauces and served as the starter of a fancy meal usually made for guests. Serving eggs while entertaining guests was so common for wealthy Romans that they even had a saying for it, “ab ova usque ad mala” meaning “from eggs to apples”, or from the beginning of a meal to the end.

Stuffed eggs began popping up in the region we now know as Spain. They would pound boiled egg yolks with cilantro, pepper, coriander, and onion juice, then beat with murri (a sauce made of fermented barley or fish), oil and salt. The mixture was then stuffed into the hollowed-out egg whites, and the two halves of the egg were fastened back together with a small stick and topped with pepper.

Stuffed eggs grew in popularity across Europe. Recipes for boiled eggs filled with raisins, cheese, and herbs (such as parsley and mint), then fried and topped with a sauce or powdered sugar were commonly found in medieval cookbooks.

Stuffed eggs found their way to the United States and into cookbooks across the nation.

The word “devil” as a culinary word appeared in Great Britain in writing for the first time, referencing heavily spiced, hot, fried and/or broiled dishes.

“Deviling” became a verb to describe the process of making food spicy. In other places, many continued using the terms “mimosa eggs,” “stuffed eggs,” “dressed eggs,” or “salad eggs” to describe the dish to avoid any association with Satan.

Fannie Farmer’s “Boston Cooking-School Cookbook” suggested using mayonnaise in the filling of their deviled egg recipe to serve as a glue, and they were one of the first to do so.

Use of mayonnaise in deviled eggs finally became popularly featured in recipes.

There are many ways to make the classic deviled egg recipe, but the most common method includes a mixture of mayonnaise, mustard and paprika. Get the recipe here!

Craving Deviled Eggs after reading this?

Try out some of our favorite recipes here. 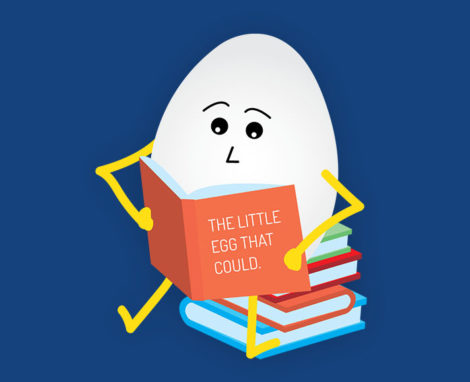 5 Ways to Make Back to School (Over) Easy! 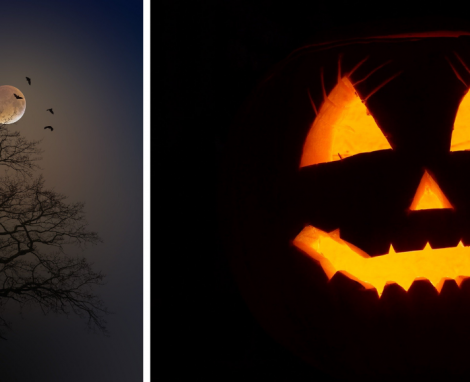 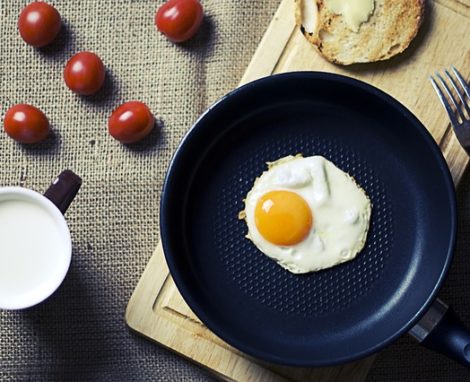 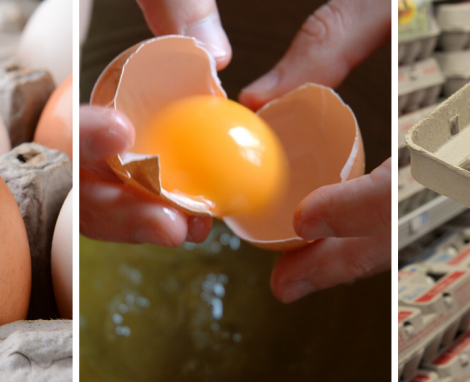