Now, we can’t answer for good ole’ Aunt Bessy and your family recipes, but we can provide a more scientific and nutritional answer. Obviously, the first difference between a brown egg and a white egg, is the color. This difference is due to the chicken who laid it. Usually brown eggs are slightly more expensive than white eggs, due to the size of a chicken that it. Chicken breeds that lay brown eggs usually are bigger than ones that lay white eggs. Sometimes price differs based on if the eggs have other adjectives after “large” and “brown”, for an example “organic”. To see more information about what these labels mean, visit our post here (http://ncegg.org/wp-content/uploads/Egg-terms-explained.pdf).

According to a study done by Consumer Reports, there is minimal taste difference. However, this difference is not from the color of the egg shell, but it is actually due to the feed a chicken is fed. The same applies for nutrition. Ultimately, there is no nutritional difference between the contents of a brown egg and a white egg. Each egg has 70 calories, 4 to 5 grams of fat (differing on the feed again), 6 grams of protein, and 185 milligrams of cholesterol. 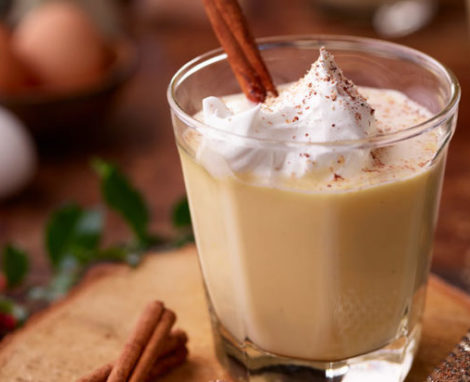 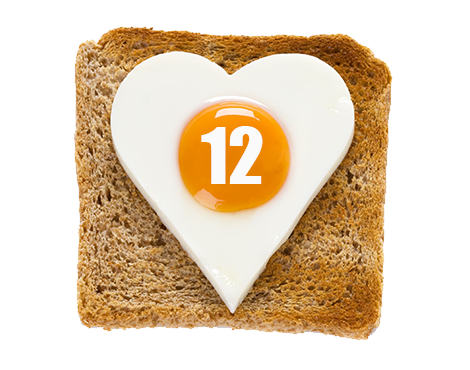 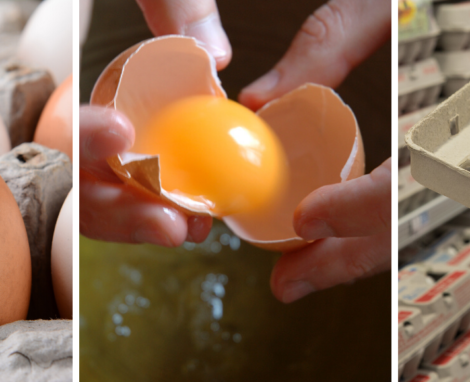 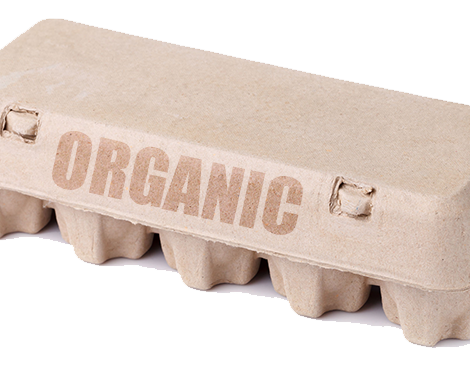